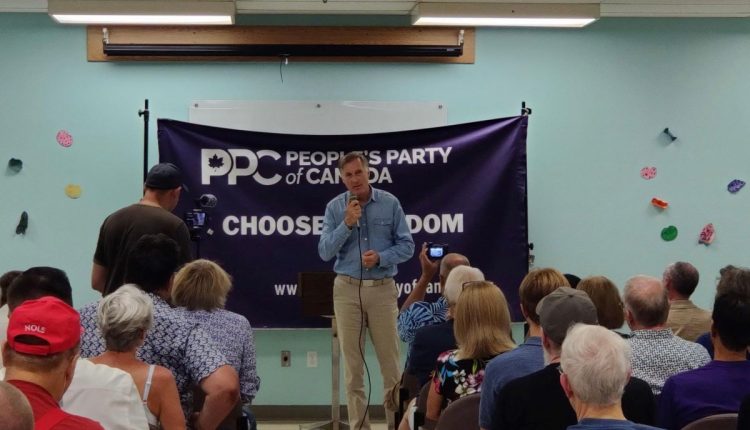 Leader of the People’s Party of Canada, Maxime Bernier, will be making stops in Alberta as part of his Summer Leader’s tour. Bernier will be hosting events in Camrose, Edmonton, and Grande Prairie.

“Over the last year, support for the PPC has skyrocketed,” said a People’s Party of Canada news release. “We received almost one million votes across the country in the last election. Now we need to convert these voters into volunteers and donors to continue to grow the party.”

Bernier will denounce the Trudeau government’s planned new agricultural restrictions and, despite most federal health restrictions already lifted, Bernier is set to continue to publicly address major issues such as digital identity, inflation, the continuing health emergency and more.

Three to Eat: Some savory circles of Style of Edmonton sampled