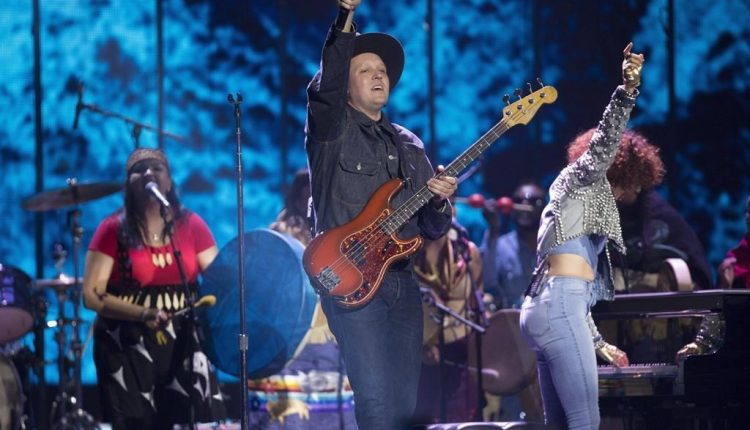 This will be the Grammy-winning group’s first tour since 2018, with tickets set to go on sale May 13.

It will kick off in Dublin in August and will see them make their way across Europe and North America, with a final stop in Toronto in December.

Other Canadian stops include Edmonton and Vancouver.

Canadian singer-songwriter Feist will join Arcade Fire on all UK and European dates, while Beck is scheduled to support for all North American dates.

It’s a big month for the band, who are also set to perform on “Saturday Night Live” this weekend, and at the Juno Awards on May 15 in Toronto.

The group will be down one original member — co-founder Will Butler announced in March that he left the group late last year.

This report by The Canadian Press was first published May 6, 2022.