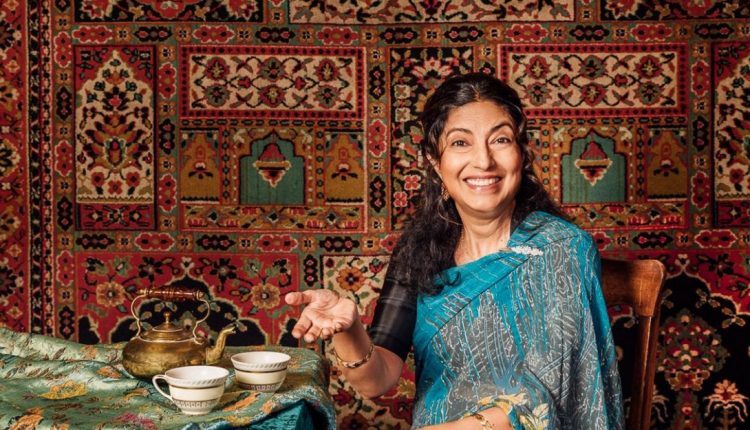 An abundance of ASHA delights on the Citadel Theater in Edmonton

Ravi and his mother Asha need your help to settle an argument: should he hold out for Ms. Right or let his conservative Indian parents do the search? Based on a remarkable true story from the mother-and-son duo in question, A Brimful of Asha is both engaging and thought-provoking, full of comedic anecdotes while offering a thoughtful exploration of culture. As the first in the Citadel Theater’s Horizon series, the production adheres to social distancing measures and encourages audiences to experience live theater again.

At the center of this family drama is Ravi Jain (Adolyn H. Dar), a sociable Indian-Canadian university graduate who dreams of starting his own theater company. From the moment he literally dances on stage, Dar makes himself popular with the audience as a driven but unhappy millennial on the edge of two cultures. It’s impossible not to smile as he plunges headlong into Ravi’s captivating anecdotes, weaving in physical comedy and impressions of various family members.

As Asha, Nimet Kanji is really a force to be reckoned with. Whether she engages in razor-sharp jokes or expresses the hopes and fears of her character in tears, she shows an outstanding stage presence and at the same time exudes an almost tangible affection for her son on stage and the indigenous Indian culture. Together, Kanji and Dar breathe life into this mother-son relationship, painting a familial picture so realistic that one may have to remind oneself that they are, in fact, not related.

The drama takes place against a minimal but impressive backdrop, which consists of a warmly lit dining room laden with an inviting selection of chai and mangoes. Designed by Elise CM Jason, the set includes a raised screen that displays everything from cozy dining room furnishings to Bollywood film snippets to the pink city of Jaipur and compliments the stories of the Jains. Coupled with the emotional lighting design by Patrick Beagan, the piece creates the successful illusion of visiting a family home instead of experiencing it from afar.

If you want to escape the cool fall weather, head to the Citadel Theater to see the Jains! They are happy to accept guests until November 15th.