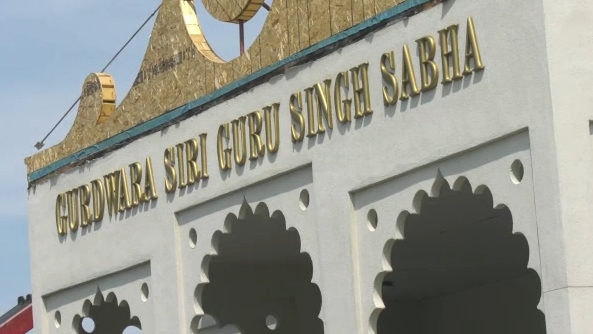 “Alarming and of Biggest Concern”: Edmonton Sikh Neighborhood Feedback Off on Racial Harassment

EDMONTON – Members of the Edmonton Sikh community call for action after saying a local place of worship has been harassed with racist and hateful mockery for months.

In a Facebook post on Wednesday, the local Sikh youth organization Sangat Youth said members of the Singh Sabha Gurdwara in Mill Woods had been exposed to threatening phone calls on a daily basis.

“The content of these calls includes racist slur, harassment and anti-Sikh sentiments,” the group said in a statement.

“These events are alarming and of paramount concern to the community.”

The harassment began in March and also included multiple deliveries of meat products, including pizzas and meat sandwiches, to the building. The consumption of meat is forbidden in a Gurdwara according to the belief of the Sikhs.

“We don’t really understand why we’re getting this,” said Sundat Youth’s Gurpreet Kaur. “Everyone is insecure and really hurt.”

Kaur says the Gurdwara is working with the Edmonton Police Department’s Hate Crime Unit and is asking anyone with information to come forward.

“That has never happened before,” she said. “We don’t know what the next step will be.”

Mayor Don Iveson called the report “deeply worrying” and said he would address the Gurdwara.

In the past few months Edmonton has seen a number of apparently hateful attacks on visible minorities, mostly Muslim women.