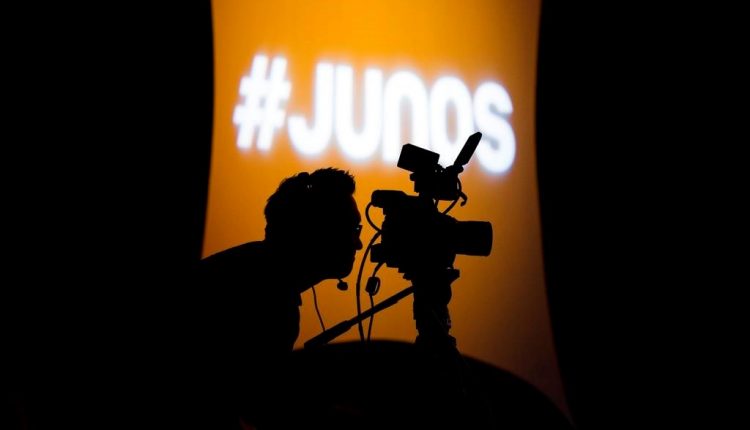 After almost twenty years, the Juno Awards set return to Edmonton in 2023

TORONTO — The Junos are set to return to Edmonton next year, marking the second time the city hosts the country’s biggest music awards show.

The Canadian Academy of Recording Arts and Sciences announced Tuesday the events will take place from March 6 to 12, 2023.

The awards show is set to broadcast live from Rogers Place on the final night.

The last time the bash took place in Edmonton was in 2004 when Alanis Morissette played host.

This year’s Juno Awards take place in Toronto on Sunday, and are set to be hosted by actor Simu Liu.