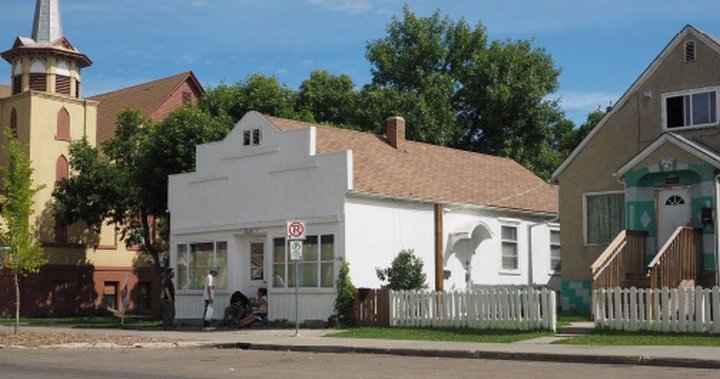 EDMONTON – Located at 106 Avenue and 96 Street for 75 years, Phyllis Grocery has been officially designated an Urban Historic Resource by the City of Edmonton.

The one-story building, built in 1941, has a wooden frame and a stucco facade, a gable roof and a brick chimney.

The building was used as a grocery store until it was recently converted into a residential unit.

The city said the corner store is an example of the type of commercial business that is often built into a residential area. While this used to be a common practice in Edmonton, it can be difficult to find intact today.

“The continuation of the city’s historical names enables the protection and preservation of unique, multifunctional, and significant buildings in Edmonton like this one,” said David Johnston, chief monument designer.

Johnston said the intent is to repurpose the building, which contains a typical boomtown facade, to accommodate a new commercial use.

With Phyllis Grocery, there are now 129 Listed Properties in Edmonton.

The City’s Historic Resource Management Plan is designed to identify, protect, and promote Edmonton’s historic resources, and to facilitate their conservation and use.