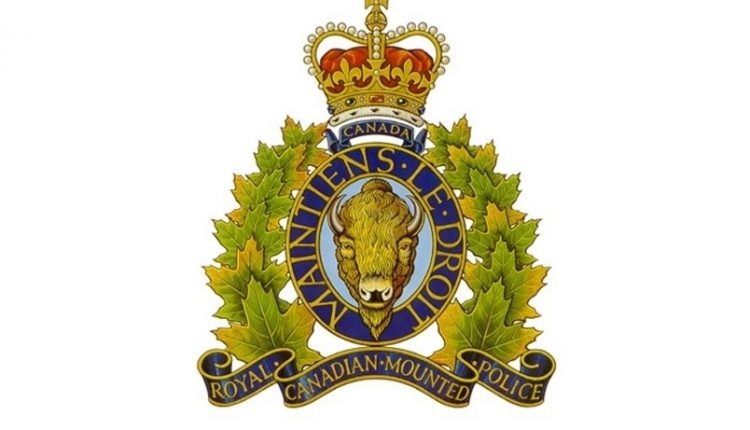 A cyclist, identified only as a 74-year-old man from Fort St. John, was taken to hospital in Edmonton Sunday.

Several media outlets, including Global News Edmonton, report that an injured cyclist was found in the southbound lane of Highway 60 south of Highway 627 on the western outskirts of the city.

RCMP in Parkland County believe the man, whose name was not released, was struck just after 6:30 Sunday morning by a truck, possibly a Ford F-350, based on debris left at the scene.

The injured cyclist was transported to hospital in serious condition, but no other details are known at this time.

Mounties are asking for anyone with information in this case to come forward.

Inspiring ‘a extra sustainable world’ by tourism in Edmonton