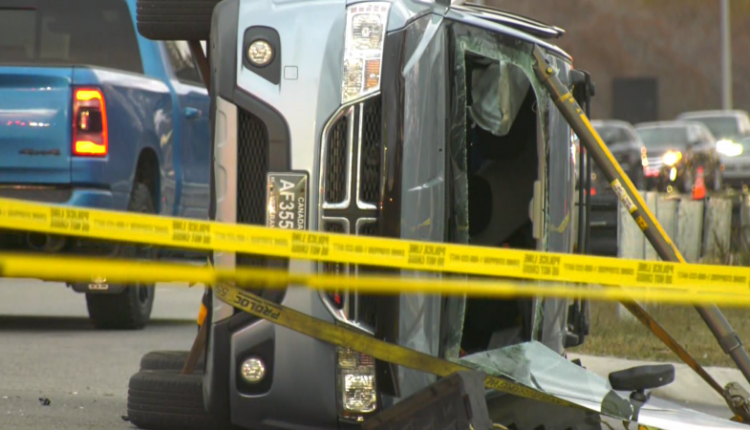 A 44-year-old motorcyclist was killed in a collision between two vehicles in north Edmonton on Thursday evening.

According to EPS, a 2013 Dodge Journey was heading south on 97 Street when the driver tried to turn left near 137 Avenue at around 4:45 p.m.

Police said the SUV was hit north by a 2012 Harley-Davidson motorcycle, which started the SUV rolling.

The 44-year-old motorcyclist was pronounced dead on site. The 78-year-old driver of the SUV was uninjured.

The crash locked 97 Street north near 137 Avenue for several hours.

Police say no charges have been made and the investigation into the fatal crash is ongoing.