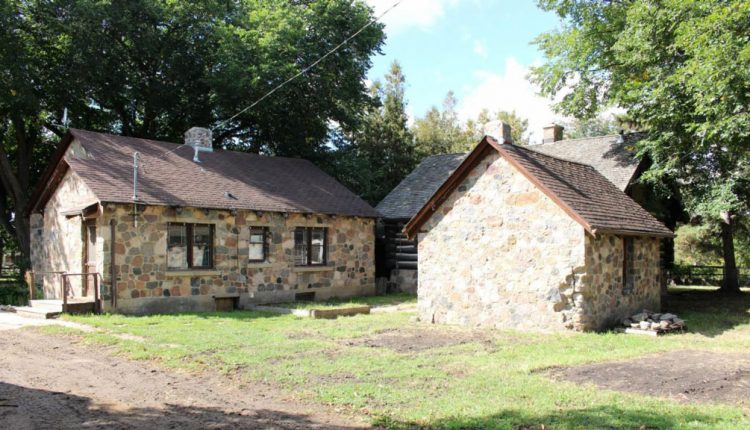 EDMONTON — The City of Edmonton has declared four buildings as historical resources due to their ties to the city’s early growth and the river valley.

“Edmontonians are keen to preserve the heritage and architecture of our city, and the city is proud to support this effort through our heritage funding,” said senior planner Erik Backstrom in a news release.

The buildings are the Stone House, Summer Kitchen, the Figg Residence and the Stein Residence.

The Stone House and Summer Kitchen, constructed in 1929, were originally owned by Dr. Fred Keillor and are representations of “parkitecture,” according to the release.

Keillor opened his property up to the public for recreational use and access to the river. The city is providing $300,000 from the Heritage Resources Reserve to rehabilitate the Stone House and $100,000 for the Summer Kitchen.

The Figg House, located in the Bonnie Doon, was built around 1914. Two of the original Figg family members died serving for the Royal Canadian Air Force in the Second World War. The building will receive $90,420.86 from the reserve for rehabilitation.

The Stein Residence, built in 1912, is considered an excellent example of craftsmen architecture, the release states.

The Stein owners will receive a $100,000 grant from the reserve for rehabilitation.

16 of the most effective issues to do that week in Edmonton: October Three to 9