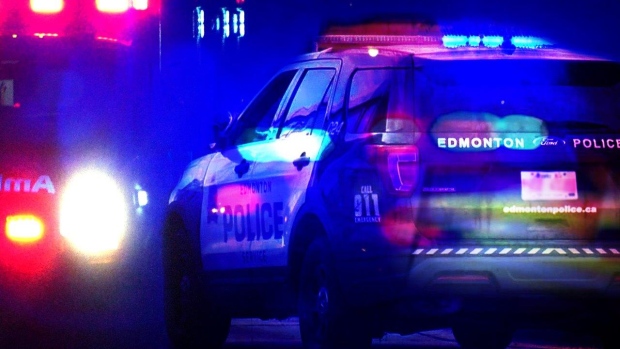 EDMONTON – Two police officers were injured while approaching a vehicle that was stopped in southeast Edmonton on Tuesday evening.

According to Edmonton Police, the vehicle stopped and stopped at 50 Street and Whitemud Drive.

The officers approached the vehicle and spoke to the driver, who refused to provide identification.

When the police tried to arrest the man, he drove off, beat both officers and caused serious injuries.

The vehicle was tracked and later found in a house in the 41 Street and 33A Avenue area with the suspect running into the house.

Dhillon is charged with resisting arrest, fleeing the police and attacking a peace officer with a gun.

According to the police, there may be other charges pending.