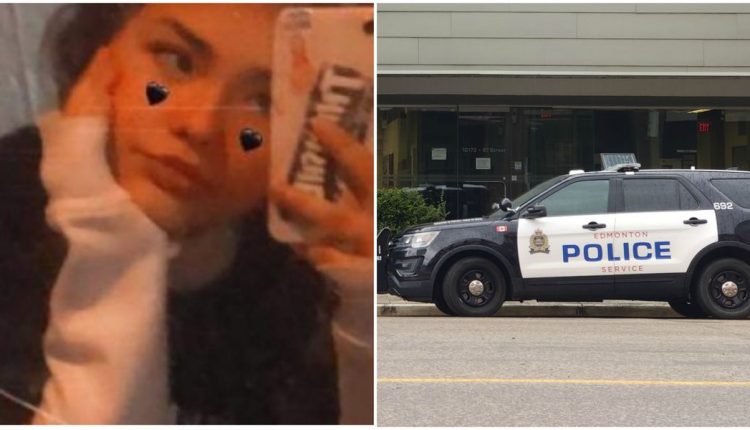 Police are still looking for suspects after a 13-year-old Edmonton girl died of her injuries on Friday October 2nd after a “mysterious” attack.

UPDATE: A “female youth” was charged with second degree murder in connection with the death of Sierra Chalifoux-Thompson.

BEFORE: The teen’s family has identified the victim as Sierra Chalifoux-Thompson.

A Facebook post on an account allegedly owned by the teenager’s grieving mother, Angela Chalifoux, said Sierra was strong, brave, and had an incredibly big heart.

“She was more to me [than] just my daughter, she was also my best friend, “said Chalifoux’s post.

She was strong and brave.

Police received reports of an attack in the area of ​​75 Street and Mount Lawn Road NW at 11 p.m. on Friday, October 2, according to a statement from the police.

Sierra was found seriously injured and taken to the hospital, where she later died.

No one is currently in custody, and homicide investigators have reached out to the public for answers.

The teen’s uncle launched a GoFundMe page to pay for funeral expenses, and the family held a vigil for Sierra over the weekend.

The victim’s aunt, Fran Chalifoux Tribe, posted on Facebook that they hope more information will emerge.

“Her life was important to us, she is not a statistic. It was a brutal crime for no real reason,” she said in the post.

People with information can also remain anonymous by calling Crime Stoppers at 1-800-222-8477.